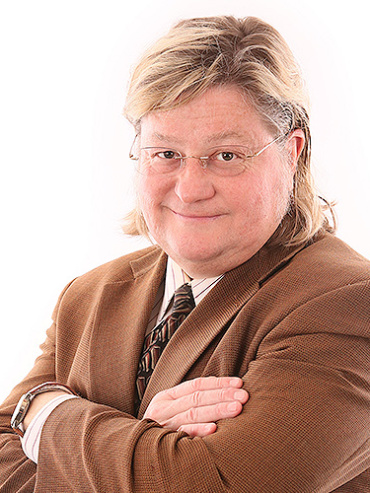 Brad Kizzia is a trial attorney, Partner, and the Chair of Kizzia Johnson's Litigation & Trial Group. Brad represents clients in complex business litigation, personal injury, labor and employment, insurance litigation (including bad faith, insurance coverage, and agent errors and omissions), products liability, medical malpractice, consumer/deceptive trade practice, defamation, commercial litigation, and patent litigation.
Brad is an AV Preeminent-Rated, eighteen-time Super Lawyer who recently was named 2016 Texas Monthly Best Lawyers in Texas; a 2011 D Magazine Best Lawyers in Dallas; and a 2013, 2014, 2015, 2016, 2017, 2018, 2019, 2020, 2021 and 2022 Super Lawyer by Super Lawyers and Texas Monthly. Brad's recent victories include a $5.2 million jury verdict, which is believed to be one of the largest jury verdicts in Parker County history, and he was instrumental on the team of lawyers who obtained a $49 million arbitration award in a breach of fiduciary duty case in 2017, which award was affirmed by the trial court in 2018.

Mr. Kizzia has served on the faculty for the Dallas County Community College paralegal program and has been a frequent lecturer for several insurance and business organizations, including the Texas Bar Association, Texas Association of Defense Counsel, Lorman Education Services, Texas Society of CPA’s, and the National Business Institute. He has also had articles published in practice group newsletters for the ABA’s Tort & Insurance Practice Section and an article published by the Journal of Air Law and Commerce. Legislature Forces Employers to Allow Packing While Parking, Strasburger Employment Law Blog, May 5, 2011.

Brad is a passionate supporter of the March of Dimes “Breakfast of Champions” annual event in Dallas.

Brad lives in Dallas and is a dedicated fan of the Houston Astros and the Texas Rangers.